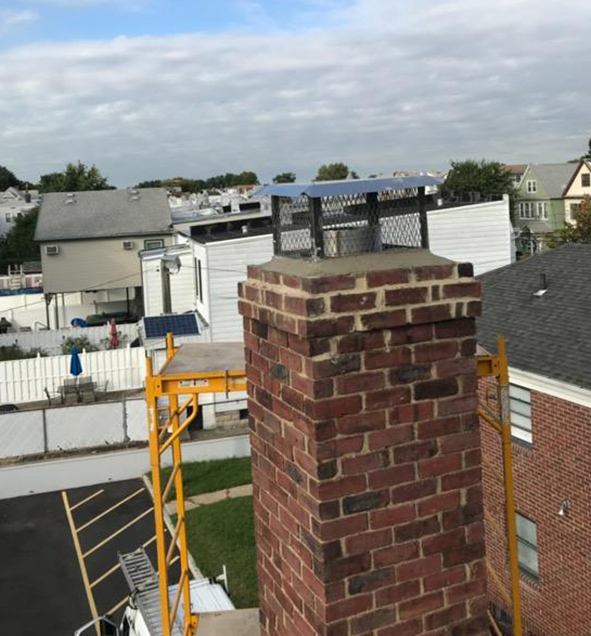 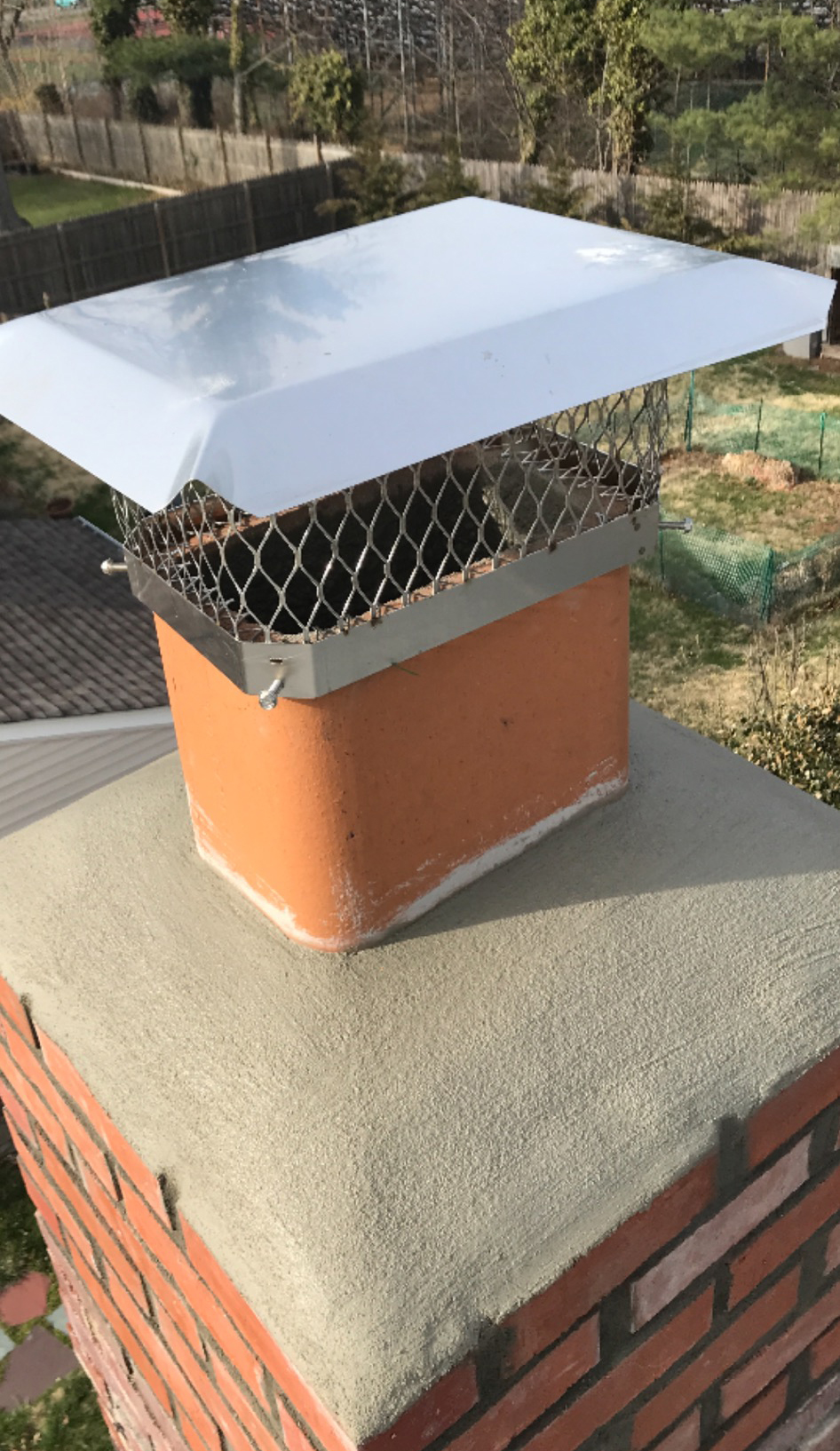 Chimney Repair Essex County, New Jersey. The chimney is one of the most taken-for-granted parts of a home in Essex County, New Jersey. Chimneys typically tend to receive neither the attention nor the concern. The function of a chimney is to draw smoke and gases away from the burning fire and out of your home. The smoke from a fire can contain dangerous gases, among them carbon monoxide, an odorless, colorless gas that can cause illness, or even death, in large amounts. The other function of your chimney flue is to keep excessive heat from building in your home.
‍
Cracks in a chimney can leak heat into the surrounding walls, and lead to structural damage or even house fires. A chimney deteriorated by constant exposure to the weather can be a potential safety hazard. Weather-damaged lining systems, flue obstructions and loose masonry materials all present a threat to residents. Most responsible homeowners ensure they have a proper flue with optimal draft and that the major components of the fireplace are functioning properly.
‍
This diligence causes the illusion of security; so long as no major problems occur, their chimney must be healthy. In reality, without a watchful eye, water damage can compromise the integrity and safety of your chimney long before you notice the problem.

It’s always a good idea to keep an eye out for some common signs of chimney problems. The earlier a chimney problem is discovered, the easier and more affordable the repair will be. Perhaps the most serious and obvious sign that your chimney needs some work is that of a chimney fire, which can be a scary situation for any homeowner to encounter. Specifically, chimney fires occur when creosote along the interior of the chimney is ignited by a flame. When a chimney fire ignites, you may notice a very loud cracking or popping sound coming from the chimney, as well as thick smoke. It is important to evacuate your home immediately and call 9-1-1 to have the fire put out safely.

What Are Some Common Chimney Problems?

Fireplaces and chimneys are complicated systems that require all components to be in good working condition if they are to be properly and safely used. Some of the common problems we find include: 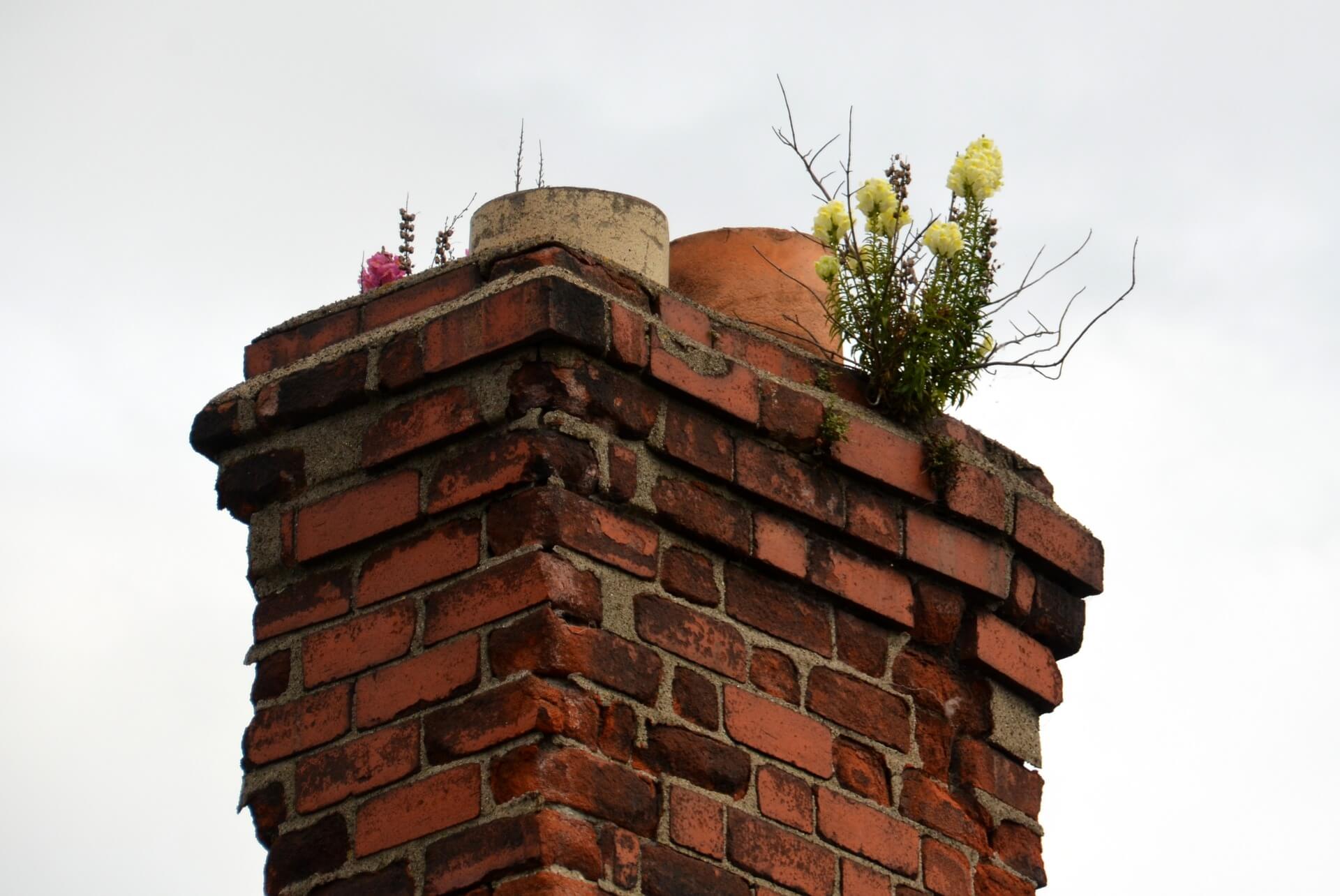 Your masonry chimney endures the worst of the weather your home is subjected to, as it sits atop your roof. Because of this, it is highly susceptible to cracks and mortar crumbling. While this is a rather minor repair, if left unchecked, these damages could lead to a larger structural problem.

The flashing is the component of your chimney that protects the area where your chimney meets your roof. Flashing plays a vital role in the fight against water and, if poorly installed or maintained, can lead to a damaged chimney and a leaking ceiling.

Water is your chimney’s number one enemy and water damage can manifest itself in many different ways. Without proper protection from this wet menace, your chimney can be rendered unusable and your home can suffer major damage. 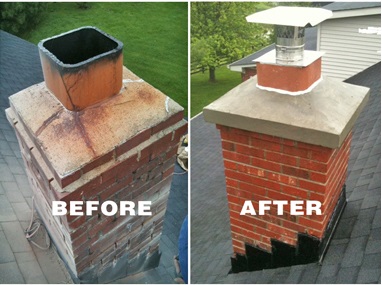 SEE OUR WORK
PHOTO GALLERY
Thank you! Your submission has been received!
Oops! Something went wrong while submitting the form.

Copyrights © 2019 All Rights Reserved by EliteChimneyNJ. | Designed and Developed by Vullnets